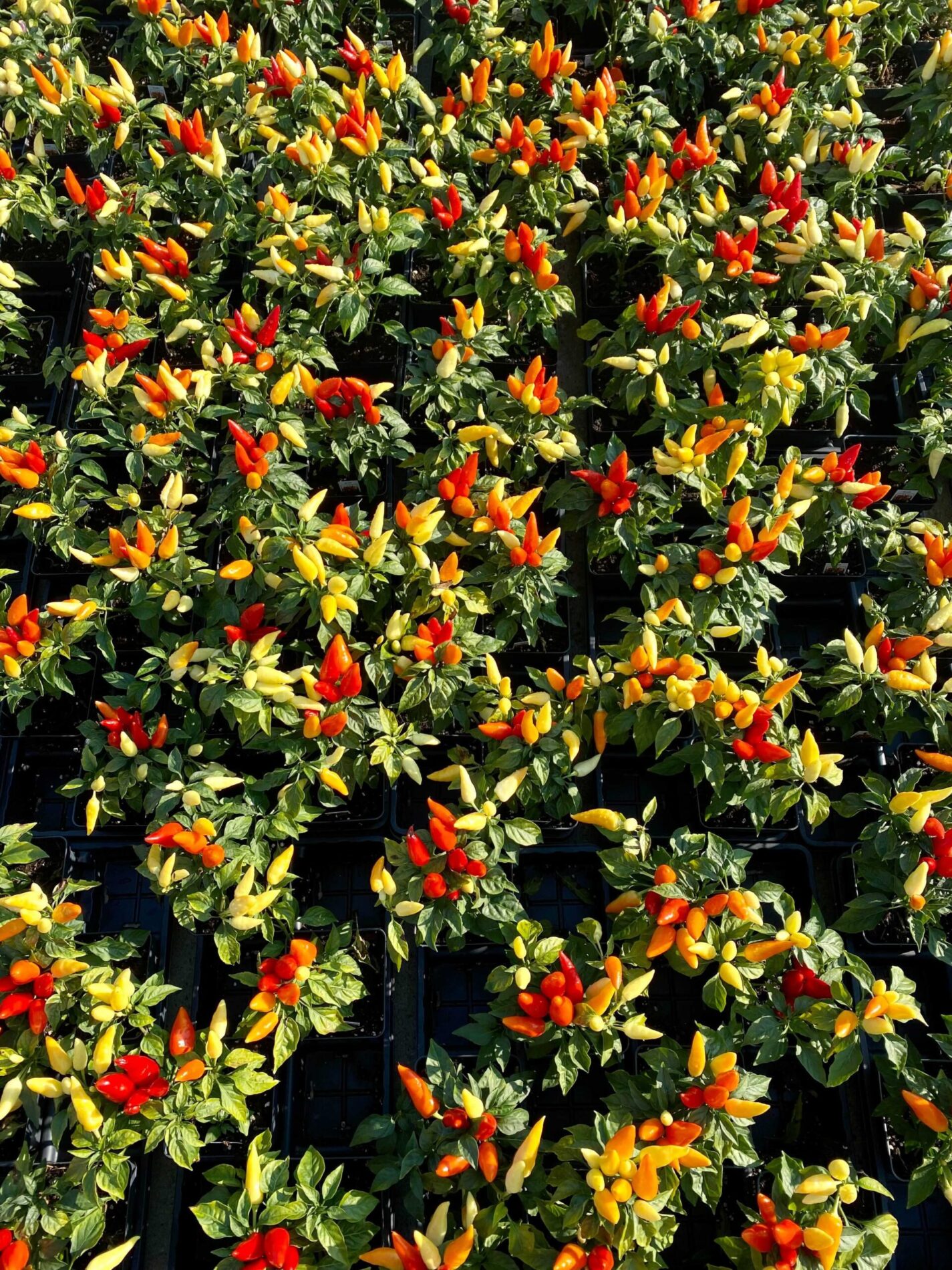 What happened to my Impatiens?

What happened to America’s favorite, number one bedding plant this past summer?

Notice that subtle leaf yellowing, followed by leaves flagging or curling downward, giving the appearance that the plants need to be watered…? The North American market was severely impacted this past season with Impatiens Downy Mildew, caused by the fungus-like pathogen Plasmopara obducens. In all my years as a gardener, grower, seed salesmen, and retail garden center owner, I have never experienced such a devastating disease hit our industry so rapidly in basically one season.

This downy mildew affects Impatiens walleriana; yes the standard bedding plant we all love and have had so much success with and endless colors in our gardens for many, many years. This mildew will also affect other walleriana impatiens such as double-flowered, mini-impatiens, Fusion and Butterfly.

The good news is New Guinea Impatiens are not affected by this disease.

To give you some background, this disease thrives in moist or humid conditions, new infections will occur when there is a thin film of moisture on leaf surfaces for a few hours. Splashing water, rain, overhead irrigation, crowded plant spacing and cool nights will encourage disease development. The “really bad news”, once infected, your plants will not recover. Yellowing, stunting, curling downward foliage are early signs of Downy Mildew. Now take a closer look under the leaves- if you find white sporulation on the undersurface of leaves, you have Downy Mildew. If found, get your trash bags out; entirely remove and dispose of infected plants (yes roots too) immediately! As they say, bag it! Don’t compost, you need to put out with the trash in a SEALED plastic bag. What happens if you leave affected plants in your garden? Eventually the leaves and flowers will drop, resulting in bare stems with only a few tiny, yellow leaves. The problem with leaving plants in until they collapse is the spores, called oospores they may survive in the plant debris and be released into the soil as the stems decay. These resting spores can potentially survive in the soil for a period of years.

What’s a gardener to do this spring in the shade?

My professional opinion, (as much as I hate to say it) don’t plant Impatiens walleriana this year. Let’s make this spring, the spring of 2013, the year of new plant opportunities! Expand your plant pallet, create a new look in your garden, try the plants you have always wanted to try but were too afraid to give up your beloved Impatiens.

Visit your local garden center this spring and check out some of these other great plants.

Begonias are an easy replacement for Impatiens. If you have not tried ‘Dragon Wing’, ‘Big’ or the ‘Whopper’ begonias, you are missing some great garden workhorses that go all summer long. Keep in mind these begonias get BIG and you should space a minimum of 18”apart. (don’t worry, they will fill in quickly!). Other suggestions ‘Fibrous’, ‘Rieger’, ‘Tuberous’ begonias, ‘Caladiums’, ‘Coleus’, ‘Ferns’, ‘Sweet Potato’, Iresene ‘Blazen Rose’ to name a few and if you really like the Impatiens “look”, New Guinea Impatiens might be right for you.

At Greenstreet Gardens, our dedicated staff is ready to answer all your gardening questions.

And if you just can’t do without your Impatiens, please visit with us to give you a few tips that may help your Impatiens survive this summer. (Remember if you had any signs last year, don’t plant Impatiens this year).